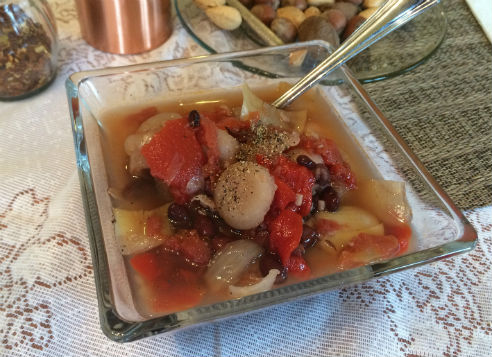 Artichoke Soup, A Delicious Fat-Burning Recipe Set your slow cooker to high while you prepare the ingredients. Olive oil spray your slow cooker, than add all...
Read more 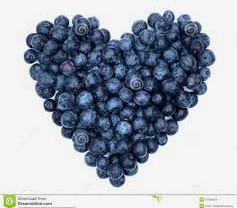 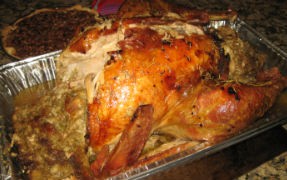 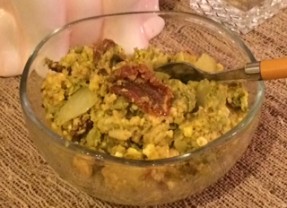 Musings from a Mom

Their attorney argued that the clause was buried deep in the rental agreement. 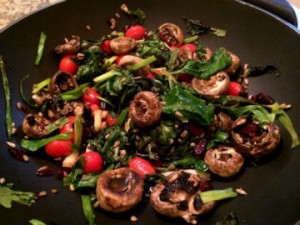 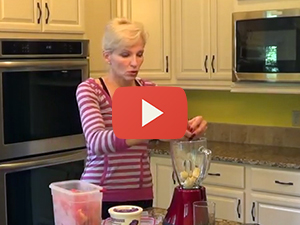 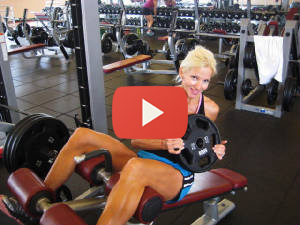 Exercise with me as I show you how you can use a variety of short, everyday routines to speed up your metabolism and burn fat